Super Tuesday
solidified Senator John McCain’s
"front runner" status for the Republican Nomination but Mike Huckabee and Representative Ron Paul remain in the race.
And
no clear "front runner" emerged for the Democrats. One week
after Super Tuesday, voters in Maryland, Virginia and the District of
Columbia
will go to the polls; their votes may force some candidates to leave
the race
and possibly anoint either Senator Hillary Clinton or Senator Barack
Obama as the
leading contender for the Democratic ticket.

Click here to Listen Online or to view the VPR Schedule 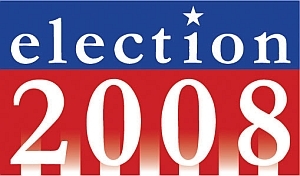